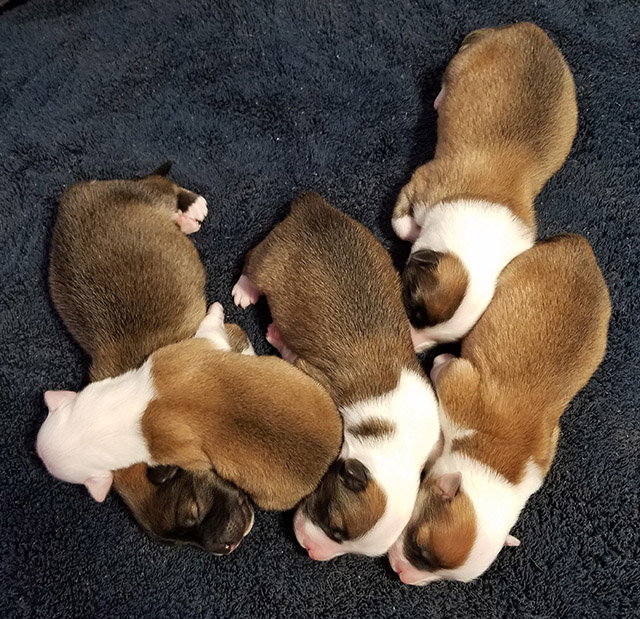 On July 18 my darling girl SCARLET gave birth to five lovely Icie puppies, and we have 3 adorable boys and 2 precious girls!  Scarlet takes after her dam RAIN, and is a wonderful, natural mom!

Please see more information on Scarlet, her show career successes, and her lovely, intelligent temperament on her dedicated page under the “My Dogs” tab. This is Scarlet’s first litter, and I am REALLY excited about these puppies!

The sire of this litter is the handsome boy “SNATI” ….
GCH CH Isneista Alspora Snati of Bayshore

Let me tell you a little about SNATI … first of all, that his reputation precedes him!

It is no exaggeration to say that SNATI has done it all!

Show puppies are still available from this litter; please contact me for more information.