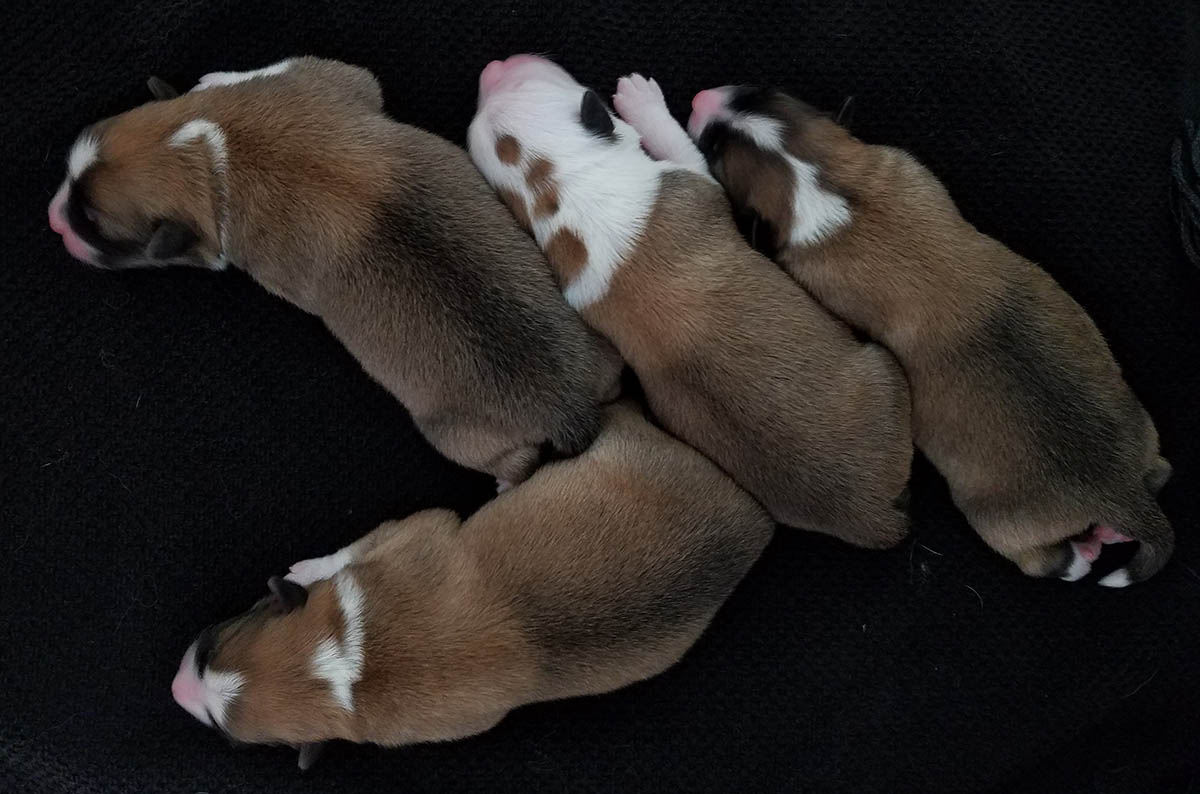 On December 9th my wonderful girl RAIN gave birth to four lovely Icie puppies, and we have three gorgeous girls and one beautiful boy! Just coincidentally, December 9th is my actual birthday, so this was the best birthday present ever!

Please see more information on Rain, her show career successes, and her lovely, intelligent temperament on her dedicated page under the “My Dogs” tab.

The sire of this litter was the lovely male “SNATI” ….
GCH CH Isneista Alspora Snati of Bayshore

Let me tell you a little about SNATI … first of all, that his reputation precedes him!

It is no exaggeration to say that SNATI has done it all!

All puppies in this litter are currently spoken for, but please contact me for information on upcoming puppy plans and reservations.